Will Vaping Go up in Smoke? As the Trump Administration proposes a ban on non-tobacco flavored e-cigarettes. 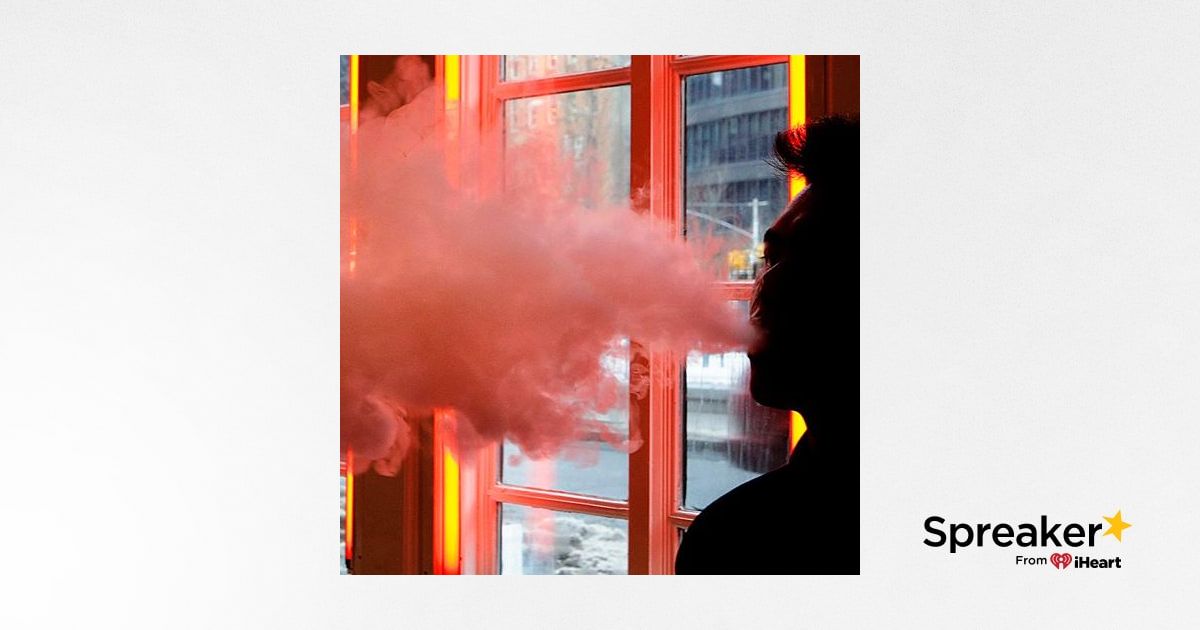 In a major win for the Trump administration, the Supreme Court issued an order late Wednesday ending all injunctions that had blocked a White House ban on asylum for anyone trying to enter the U.S. via a third country, such as Mexico, without seeking protection there.

The Supreme Court’s order was not a final ruling on the policy’s merits but does allow the … See More policy to take effect nationwide, including in the 9th Circuit, while the case makes its way through the lower courts.